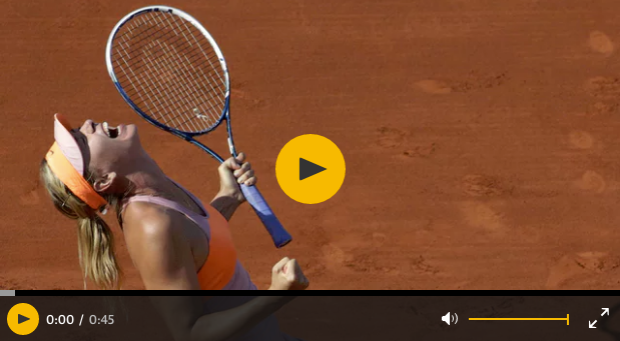 The court of arbitration for sport reduced the original two-year ban imposed by an International Tennis Federation tribunal in June after it ruled that the five-times grand slam champion was “the sole author of her own misfortune” in continuing to take meldonium after it had been added to the World Anti‑Doping Agency banned list.

At the original tribunal, the ITF had argued for a four-year ban. But the Cas panel found that Sharapova had acted reasonably in expecting her agent IMG to assist her in her anti-doping obligations, although she “fell short” by failing to monitor or supervise whether they were doing so. As such, while she was at fault it was not “significant” as the ITF tribunal had originally argued.