We have often said on our blog that as a democratic and progressive society, England should be asking itself whether state intervention in essentially personal affairs, like marriage, are truly necessary or desirable, and it seems that in 2014 France will be leading the way in this debate.

The proposal would allow a court clerk to approve such divorces. According to one of France’s leading newspapers, Le Figaro, France’s divorcing couples in agreement presently only spend 8 minutes in front of a judge today.

We think this is a very interesting development and will look forward to this government’s response to such a proposal. 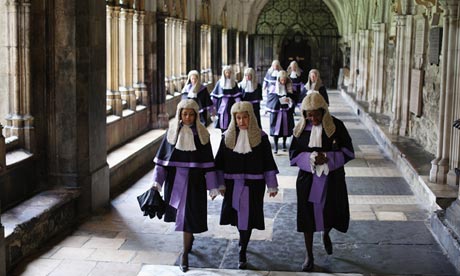